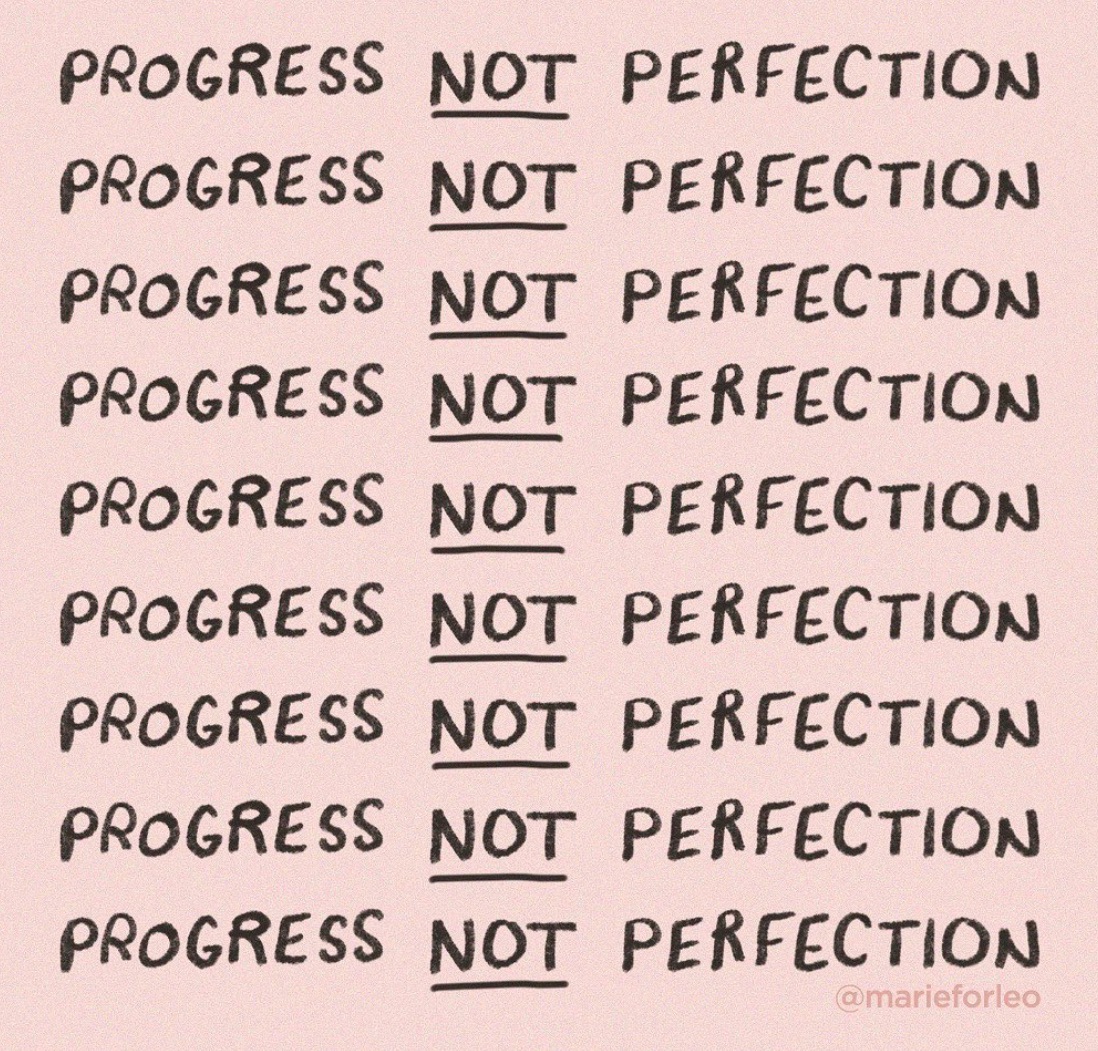 Do It Before You Are Ready

Do it before you’re ready.

Walt Disney’s team had drawn the plans. They had trained the cast members. They had built the park. But opening day came, and they weren’t ready.

There are countless stories that have been told and retold about what happened that day. Paint was still wet. The new asphalt on Main Street USA had not had a chance to fully set yet. Most of the rides had not been stress tested and many failed to make it through the day. But, ready or not, they opened Disneyland. They did it before they were ready. There are so many amusing and humorous stories that we tell about the struggle and the difficulties that they had on opening day. But the stories of opening day are just a footnote.  Because even though they weren’t ready, they opened the park anyhow. And by forcing themselves to step up and meet those challenges, and to solve problems as they occurred, they learned.

The park and the dream that Walt created has reshaped the theme park business. But if they had stopped along the way and said, “You know what? We’re not ready.” Would we still be telling that story?

Too often we tell ourselves that we only want the world to see our best work, our best results, and so we hold back and don’t launch our next enterprise or our next show until we feel like “This is the best that I could possibly do.”

There is a quote often attributed to Voltaire, “Perfection is the Enemy of Good.”

The belief behind the quote is simply that if you’re waiting to achieve perfect before you show the world what you are doing, there is a greater risk that you will never launch.

I love this story from the book Art & Fear by David Bayles and Ted Orland;

The ceramics teacher announced on opening day that he was dividing the class into two groups. All those on the left side of the studio, he said, would be graded solely on the quantity of work they produced, all those on the right solely on its quality.

His procedure was simple: on the final day of class he would bring in his bathroom scales and weigh the work of the “quantity” group: fifty pound of pots rated an “A”, forty pounds a “B”, and so on. Those being graded on “quality”, however, needed to produce only one pot – albeit a perfect one – to get an “A”.

Well, came grading time and a curious fact emerged: the works of highest quality were all produced by the group being graded for quantity. It seems that while the “quantity” group was busily churning out piles of work – and learning from their mistakes – the “quality” group had sat theorizing about perfection, and in the end had little more to show for their efforts than grandiose theories and a pile of dead clay.

The students who could only turn in a single pot had obsessed, agonized, and second guessed every little thing that they were doing trying to make one perfect pot. Whereas the students who had been tasked with delivering as many pots as possible were more focused on completing their work and moving on just so that they could do it again. And so they had, by obsessively doing the work, practiced the skills that improved their results.

Which is a very uncomfortable place to be.

Odds are that you’re not going to be ready. It’s because you’re waiting for some sort of feeling that “I’m one hundred percent prepared. I’ve done everything that I can do and now all I have to do is step out there and show it off.”

As a magician I know that I can only rehears and prepare so much in advance. The rest of what I need to learn is only going to come to me when I am performing the effect for an audience. There are things that have to be learned in process. Yes, you can learn many, many things in practice. You can learn in rehearsal, you can learn in school, learn by study. But to complete the journey you have to be willing to deliver it, share it, show it, perform it, step into it, before you’re ready.

Just because you’re not ready doesn’t mean you don’t get to NOT deliver.

You have probably watched the YouTube video of Elon Musk standing on stage about to debut the brand new Cybertruck. He is showing the prototype to the entire world. And we all know that not everything that he was showing was ready. But he stood there, and he proudly showed it off anyhow.

Do it before you’re ready has worked pretty well for Elon Musk, has worked for Steve Jobs, and it worked for Walt Disney. It most certainly has worked for me. If I had waited until I thought that I was ready odds are that I would still be preparing for my first seminar instead of having learned how to facilitate the successful leader skills workshops that I teach to universities and organizations.

Everyone who is leading a high performing team knows that we can’t wait until we are perfect. We have to start now. We have to do it before we’re ready.

The final steps have to be completed out there, exposed, and in the open.