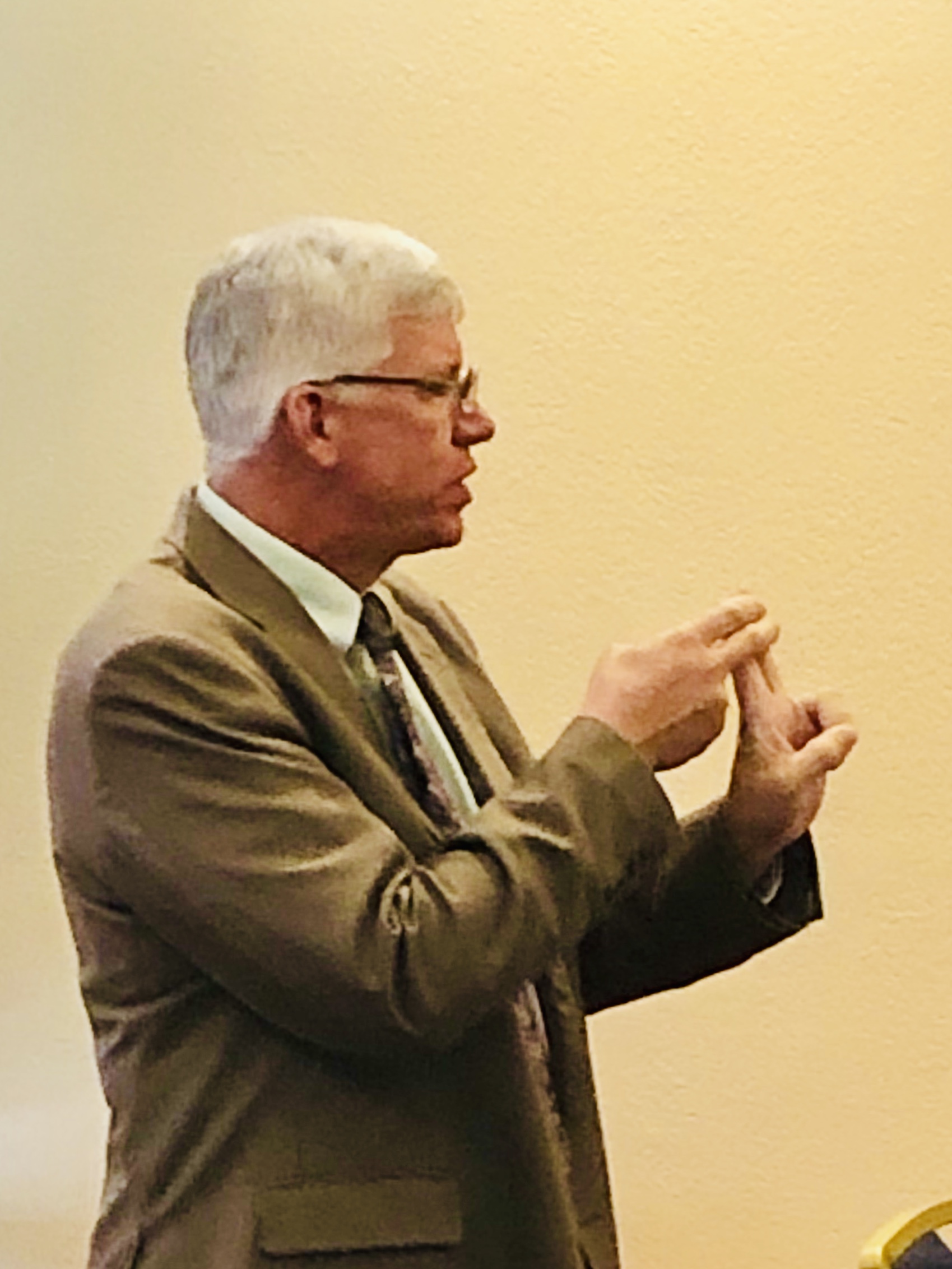 You are leading a project. A team member asks you a question to which you do not know the answer. In this scenario will you –

Time and experience have taught me that the best answer is 5) None of the Above.

At Walt Disney World, a core part of the training is that you should never say, “I don’t know.” A cast member should also never make up an answer, and, if at all possible, avoid the temptation to pass the guest off and direct them to someone else. If anyone has a question for which you do not know the answer, you are expected to provide them with the best, most accurate information you have.

It’s a distinct possibility that in fact you don’t know the answer, but you don’t say, “I don’t know.” What you do instead is respond with, “That’s a great question! I’m not sure but let me go see what I can find out.” And you go find the resources to answer the question.

For anyone, and particularly an Emerging Leader, this is a skill that needs to be developed to a larger extent. There is a bias in our culture that leaders are supposed to have all the information and provide answers. It is presumed that these will be answers based on facts. Because of this bias all to often what ends up happening is that a leader who doesn’t have the information or a correct answer will simply bluff. They make a guess and state what they believe the answer to be, or perhaps even what they Want the answer to be. They fear that if it is found out that they don’t have the answer that it will undermine their credibility. They reflexively believe that they have to provide an answer to maintain their authority.

Think back to a time when someone in a position of authority told you an answer, stating it as fact, only for you to later find out that the information was not correct. Did it effect your opinion of that individual? How about the second time you found out that the answer that they provided to a question was incorrect? How did it effect your belief that you could trust this person for accurate information? I’m going to bet that you started second guessing any answer you got, or, even if you should go to them with questions at all.

Effective leaders and mentors know that there is way more authenticity in saying, “That’s a great question, and I don’t know what the correct answer is, but let me go see what I can find.” Or, even better, “Let’s go find the answer.”

When we reflexively make up an answer, or we try to fake the answer, we are running a very high probability that we will get caught. Ultimately that does more to undermine your credibility than if you had just admitted that you don’t know. If the answer that you’re giving, the information that you’re providing is found to be wrong, it’s not seen as, “Oh, you did your best, but you provided wrong information.” No, it’s seen as, “You didn’t know what you were talking about,” or “You just lied about it.” And it’s not going to effect just you. In all likelihood, if you have done this with a customer or client it will be viewed as a reflection of your entire company or organization. If the sales associate at the Home Improvement Store tells you, “This will solve your problem” and then it doesn’t, do you distrust the sales associate or the entire store that they work for?

The same is true at Walt Disney World. When a cast member has been asked a question, they, and the response that they are about to provide, are not representing themselves. The costume and the Name Tag that they are wearing automatically mean that they are representing the Walt Disney World Resort. Therefore, a cast member will not say, “I don’t know” or worse, make up an answer. Every cast ember has been trained since day one to say, “That’s a great question. Let me see what I can find out for you”.

The best way of reinforcing this training is for leadership, at all levels, to model the exact same behavior. I can’t count the number of times a member of my leadership team admitted that he or she did not know the answer. But they ALWAYS took it upon themselves to learn the answer and share it with me.

It goes deeper. If one team member gives one answer but another team member gives a different answer, then ALL answers are suspect. It simply says to everyone “This might be true, but it might not. You are on your own” and trust is lost. If, on the other hand, everyone has made it a matter of personal responsibility to provide correct answers, then it builds trust in the entire organization.

There is a secondary, but just as important, benefit to admitting you don’t know the answer.

When you change a response to a question from “I don’t know,” to “I don’t know, but I bet somebody does. Let me go see what I can find out,” you’re going to gain the knowledge as well.

I want to add one more story here;

It may very well happen that at some point you will have to respond to an unforeseen situation. You need an answer. Now. Things and circumstances can change suddenly and without notice. But you instinctively hold leadership accountable for being on top of the situation and for providing instant information. In those moments, are you able to step back objectively and admit that they don’t know anything more than you do? Are you able to accept that they themselves need time and space to figure it out?

I once took it upon myself to act as the chairman and point person for a large annual convention with hundreds of attendees preregistered. The selected venue was a regional theme park and its on site hotel. Suddenly, with less than two months before the convention, the park representative called to tell me that they were closing the park and ceasing operations. And 30 minutes after I learned that fact, it was announced in the news. 5 minutes after the official announcement I began getting the calls and texts wanting to know what I was going to do. The fact was that I had no idea. I was still reeling from having just found out myself. Even more, I was shocked that with only 30 minutes notice I was expected to have answers to a situation that I could not have foreseen and had no contingency plan for. In that moment I learned how important it is to stand up and say I Don’t Know but I am Going to Find Solutions. But I needed time.

I have always remembered that moment when the proverbial rug was pulled out from under me as convention chairman. Now, When I bring a question to a member of my leadership, I am able to accept that perhaps they don’t have an answer. Not yet. But I trust them to find the correct answer.

But that only happen if trust has been earned within the organization.