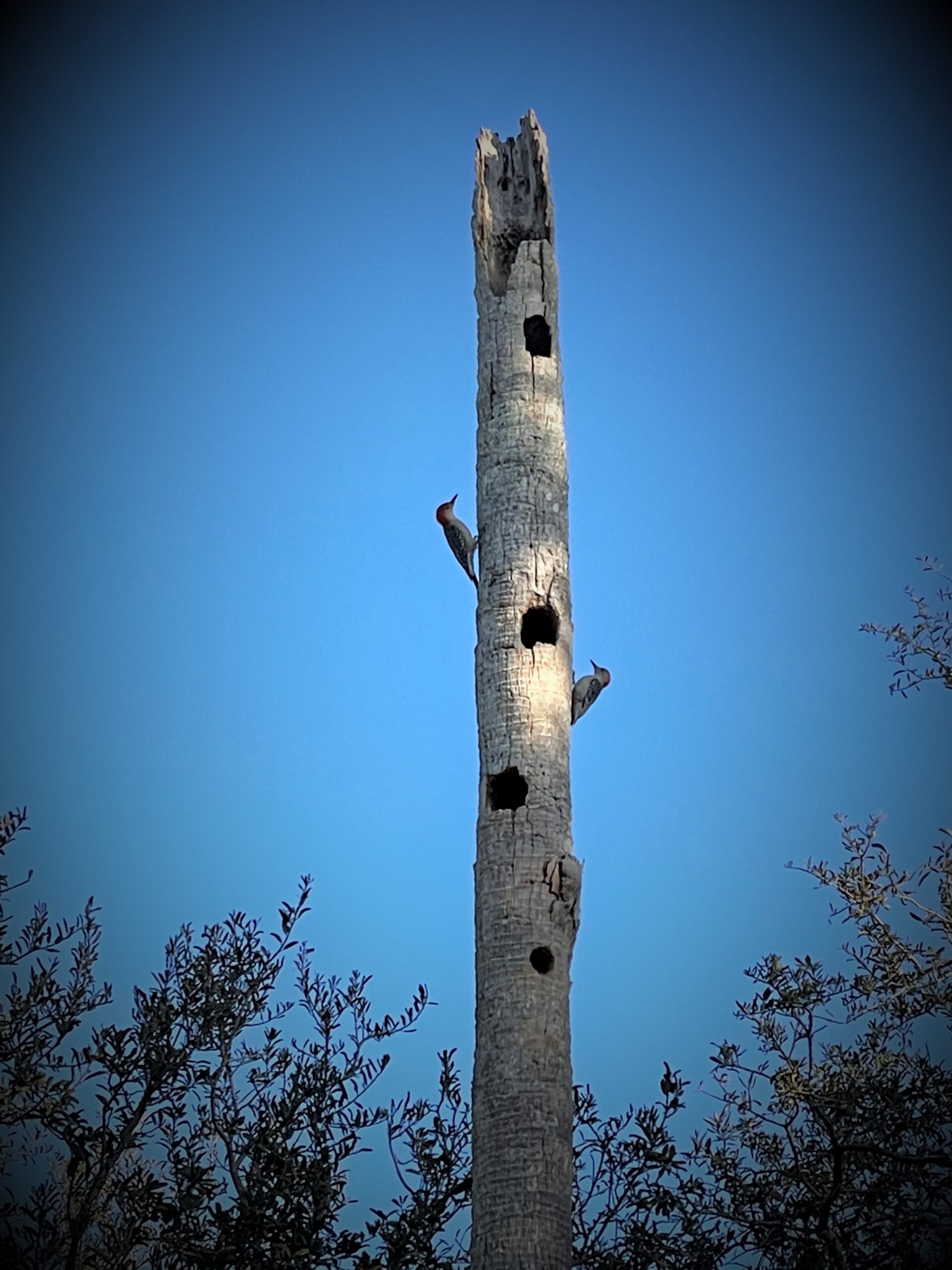 Former Walt Disney Imagineering President, Marty Sklar, has shared that he was once told by George Lucas, “Don’t avoid the clichés, they’re clichés because they work.”

Think about common clichés that we use all the time, such as “Better safe than sorry” or “Experience is the best teacher.”

When you take a creative writing class, one of the things that they always caution you against is using clichés in your writing. You are taught that using a cliché is seen as poor quality or being too low brow. An individual might even be dismissed as being a cliché. “That guy is such a cliché.” We being to see clichés as something to be avoided. That’s not necessarily always the case.

There are many times when a cliché can be useful. I frequently use a time-tested cliché or parable when I am teaching. I have learned that they work precisely because they’re short, to the point, and easy to remember.

A cliché is something that seems familiar and comforting. Not too long ago I was facilitating a webinar for Valparaiso University. In the chat room one of the attendees noted that a lot of what we were covering were things that they knew were lessons that they had already heard, but had forgotten. As I was telling stories and using a few well chosen clichés it was reframing these lessons in a way that made them easier to remember.

A cliché can be a form of effective shorthand for doing that. When used correctly a cliché is a reminder that this is a truth we already know. And because is easily remembered, it’s easily repeated. You want to be careful though and resist the temptation to overuse a cliché. After all, you don’t need to beat a dead horse.

“The safest place for a ship is in the harbor, but that’s not what a ship was designed for.”

I use that as a shorthand to remind myself that you will have to leave the quiet and move past your comfort zone in order to do the things you are destined to do. If you always play it safe, never pushing your limits, you can’t fulfill the purpose you’ve been working towards. A ship that stays in the harbor is not doing what it was built for.

“Perfection is the enemy of good”

I have found that a cliché when used at the correct moment can reinforce a truth or illustrate a large concept in a small easy to digest manner. A favorite cliché that I use a lot is

“No one ever looked bad making someone else look good.”

I share this in my workshops as a reminder to help promote the success of others. We know that we are more effective when we take the initiative to show others in a good light, and this worn cliché is a strong way to lock it into our memories.

Perhaps the biggest cliché that I have worked with, and certainly one that I have admired, is the cliché used by Disney.

Disney relies on the most cliché story arc. Happily, Ever After. The cliché is the belief that good people will set out to accomplish difficult tasks. They will suffer defeat and losses along the way, but if they stay true, if they persevere and keep to their principles, they will ultimately triumph and will earn the reward on the other side.

“Welcome to the Twilight Zone Tower of Terror. First, we enter an old hotel. Everything was fine but then something happened, we persevered, we overcame, and we all lived happily ever after.”

“We were going to use this train to go see the top of Everest. Our train was assaulted by the Yeti, and there was danger and risk, but we stuck to it, we overcame, and we lived happily ever after.”

“We were in the Tiki Room, and everything was wonderful and great but we upset the Polynesian gods. There was thunder and lightning! But as the birds say, ‘every cloud has it’s silver lining,’ then we all sang and everyone lived happily ever after.”

The story works precisely because it’s a cliché. We appreciate and value the cliché because it speaks to the best of us. Sure, we know it’s going to be hard. Yes, we know it isn’t going to always be easy, but we believe that if we are good, if we do the right things, that good will come to us and we will live happily ever after.

There’s a cliché that goes, “Everything is going to work out in the end. If it hasn’t worked out yet, then it’s not the end.” Another way of stating that cliché is, “That which doesn’t kill us makes us stronger.”

The real opportunity is when we purposefully leverage the power of a trusted cliché. I chose a visual cliché for my logo. I knew that I wanted a key as part of my logo for Emerging Leader Training. A key is for unlocking and opening doors, for gaining access to something of value, and for reaching a new space. Look closer at the design of the key and you will find that I included three circles. This is a visual cliché for a Venn Diagram representing the intersection of Leader, Teamwork, and Creativity. It also happens to be a reference to the magic in the linking rings effect performed by a magician.

While writing this blog post I saw a woodpecker working on a tree and it reminded me of a great cliché,

“A woodpecker can tap on a thousand different trees, or it can tap a thousand time on one tree and get dinner.”

“Clichés are clichés because they work.”

P.S. There has been quite a bit of talk lately about letting go of old clichés. Usually that’s because they reinforce negative stereotypes that as a society we need to replace.

Currently, the news is focused on the decision that Warner Bros. has made to no longer promote the Pepe Le Pew character. They made this choice, I believe correctly, because he is a cliché based on a stereotype which perpetuates toxic behavior. Like Warner Bros it’s time to examine the cliché you are sharing. Is this one that is going to reinforce a behavior or belief that leads to the desired improvement in your outcomes? If not, It’s time to retire it.