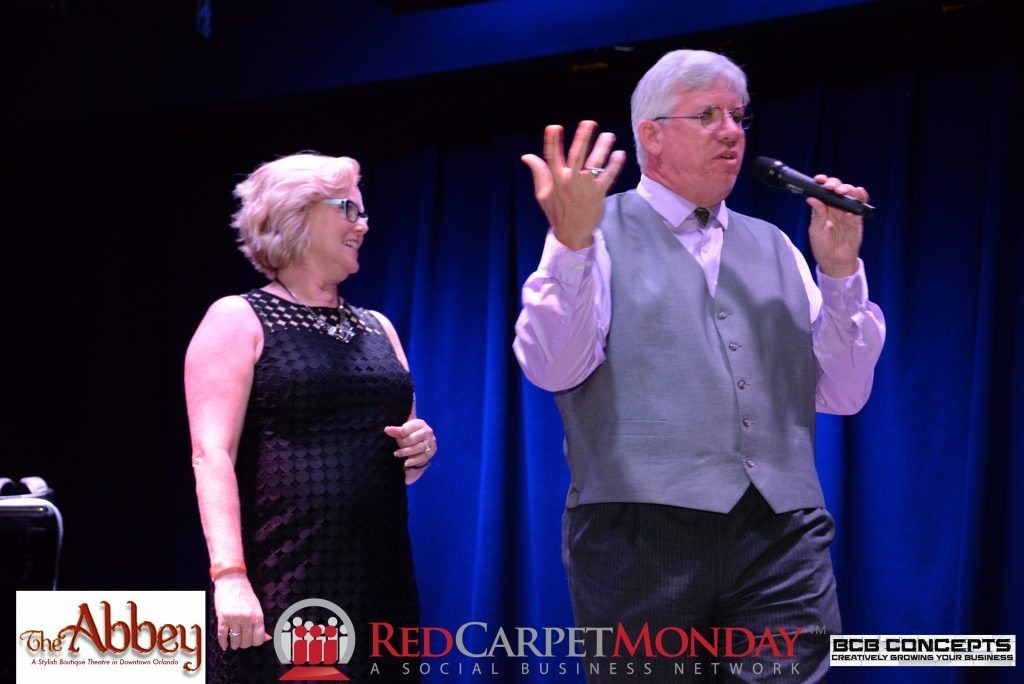 Magic Doesn’t Happen if you Self Eliminate

How did I end up on a hit television show in the UK? It didn’t occur to me that I wouldn’t.

In 1991, I was 25 years old and my wife and I, because of our military service, were living in Scotland. My favorite television show, hosted by Richard O’brien on the Channel 4 network, was The Crystal Maze.

The Crystal Maze was a game show made of escape rooms, before anyone even knew what escape rooms were. And I was a huge fan. I was obsessed with that show.

At the end of the first season, they concluded with an invitation to audition. It simply said: “So, Do you think you could do better? Then send us your application!” and they provided the address. Immediately, I dashed off my application and mailed it in. To my delight they sent back a response, “We’ve received your application and would like to schedule a one-on-one interview. You will need to be at such and such a place at such and such a date, please.”

I went to the interview and I sat in a hotel meeting room with two people from the television network. It was a fairly straight forward interview in which the casting directors gave me some quizzes, talked and chatted, and they got to know me. At the end of the interview they said, “Thank you very much. Once we’ve made a decision, we’ll be in touch.” And I went home.

Low and behold, after some time had passed, I received another invitation. “We’d like to ask you to come to do a second audition.”  I had to arrive at such and such a place and such and such a time at a hotel. During this second round of auditions they put groups of people together and had set up a ballroom, with some challenges, not exactly what you’d see on the TV show, but rather group exercises, just to see how well you played with others, how you worked on a team, how you came across in the environment, things like that.

At the end, they told us, “Thank you very much for your time. IF we need additional information we will be in touch in the next few weeks.”

I got an invitation to go to where the series was being filmed in Newcastle. they’d built the set inside a giant converted aircraft hangar. We all arrived the day before filming of our episode. We were invited to have dinner with the producers and the series host Richard O’brien, who you might know as the writer of the Rocky Horror Show. He also performed as Riff Raff in the film version.

Over dinner I was able to get to know the other five contestants that I was joining, and, that I was to be the team captain.

By now you should be asking Why does any of this matter?

Because I was oblivious to statistics.

In the end they would film 13 episodes with six people each, seventy-eight people in all. Of that, only 13 people were chosen to be team captains. Had I known at the outset what the odds were against my being on the crystal maze, let alone be selected as a team captain, it’s highly unlikely that I would have bothered to send in my original application. Why the heck would I? There’s no statistical probability that I would be selected to be on the show.

But against the odds, I got onto the Crystal Maze. Sure my personality may have had something to do with it. Whatever traits that I demonstrated in the interview and the group auditions were surely contributing factors. But I still believe that the number one reason I got to appear on the Crystal Maze was because, well, I didn’t know how great the odds were against me. I had left the decision in the hands of the producers instead of making that choice for them. Many times the single best way to improve our opportunity is the simple decision to never self eliminate.

If you would like to see a 25 year old Me, and learn if my team and I were able to crack the Crystal Maze, you can see it here.