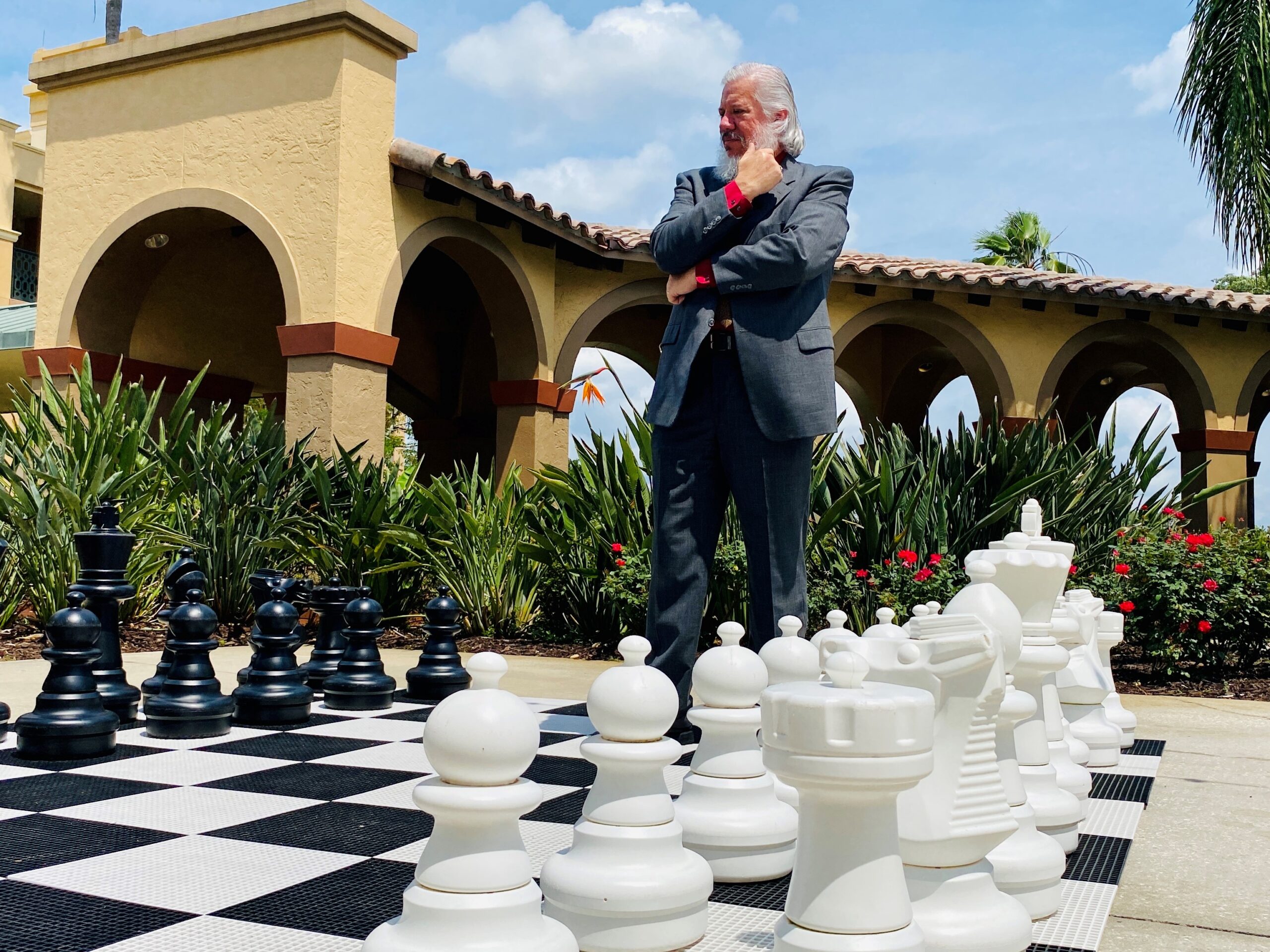 To the Inductees of the NSLS

Congratulations on your achievement and for meeting the qualifications for induction into the National Society for Leadership and Success! O.K. . .  Now what?

The office or position of a leader. A person, or persons responsible for the action of leading a group of people or an organization.

That sounds pretty straight forward. But those definitions do not accurately explain what the JOB descriptions of, or the work of, a leader is.

So, why would they want to do it? Why would someone “follow” a leader?

They will follow because someone with that quality that we call “leadership” is seen as a solution to a challenge that the follower is struggling with.

We expect a leader to be able to define the vision, know which direction to go, help us navigate the obstacles in our path and ensure that the desired goal is achieved.

Those are expectations, rather than, what we would describe as technical skills. Leadership is not a title. Success is not a destination. Because both are based on the HOW more than they are on the WHAT.

The challenge of leadership is determining – HOW do we help?

HOW do we use our influence?

HOW do we impact others?

How did I learn those answers for myself?

Becoming a Leader was the furthest thing from my mind when I moved my family to Orlando in 1992. When I applied for my 1st job at Disney I said, “I need a Job”. They said, no. I couldn’t understand. Clearly, I was talented enough. Motivated enough. I thought that I just needed prove to them that I would be a loyal, dedicated cast member. But all of that was about me. That was not the challenge. They turned me down because hiring me did not solve the challenge that they had. They were trying to find individuals who would be self-motivated, able to complete tasks without direct supervision, and did not need an audience. They didn’t need a showoff.

Disney did not hire me until I was able to solve the challenge that THEY had.

And that’s when I began my career at Walt Disney World. In the next 30 years I would discover that I still had so much to learn.

At the same time, I was trying to establish my career as a magician. A lot of people ask me, “James, how did you become a magician?” ……….. Honestly, I became a magician because it was the same motivation. I craved attention. But a funny thing happened to me in both careers. It didn’t matter that I was good at what I did. It didn’t matter that I was great at being on stage. Thing is if you’re going to stand on stage “being good” is a basic expectation. Try as I might, I was not gaining traction. I was not moving toward what I had understood as “being a success”.

It only started to change when I shifted the focus and made it about THEM. What did they need? What was the challenge that I could solve for them?

I also learned that success is not about the size of your audience or the number of connections that you have. At no time in history have We been more connected and had less genuine connection. You want to be more successful? It took me a while, but I learned that the only people who thrive are the ones who listen to what others are struggling with, and then, find a way to help.

How many of you have heard the statistic that People do not quit their job, they quit their boss? As members of the National Society for Leadership and Success, that needs to shape your thinking.

Someone who looks to us for leadership does so because they need help, guidance, and information. ALL of that can be done by technology. The key difference between a map on the wall and leadership is that the MAP does not care who you are or why you need direction. True leadership is requires EMPATHY and understands that others need you to provide more than just those base line things. They can get those without you. Leadership is not just knowing that they need help and providing the needed resources. Leadership is taking the time to find out what the Challenge is, identify the correct goal, help them prepare for the journey, and ensuring that they arrive safely. The direction map is never going to know or care if you reach your destination, Or, show you that there is a better destination to aim for. That is going to be up to you.

So, as part of your Induction into NSLS, please raise your hand and repeat after me –

Congratulations. I look forward to watching your leadership journey. And thank you.

James Songster – at the University of S. Carolina at Aiken April 6, 2022