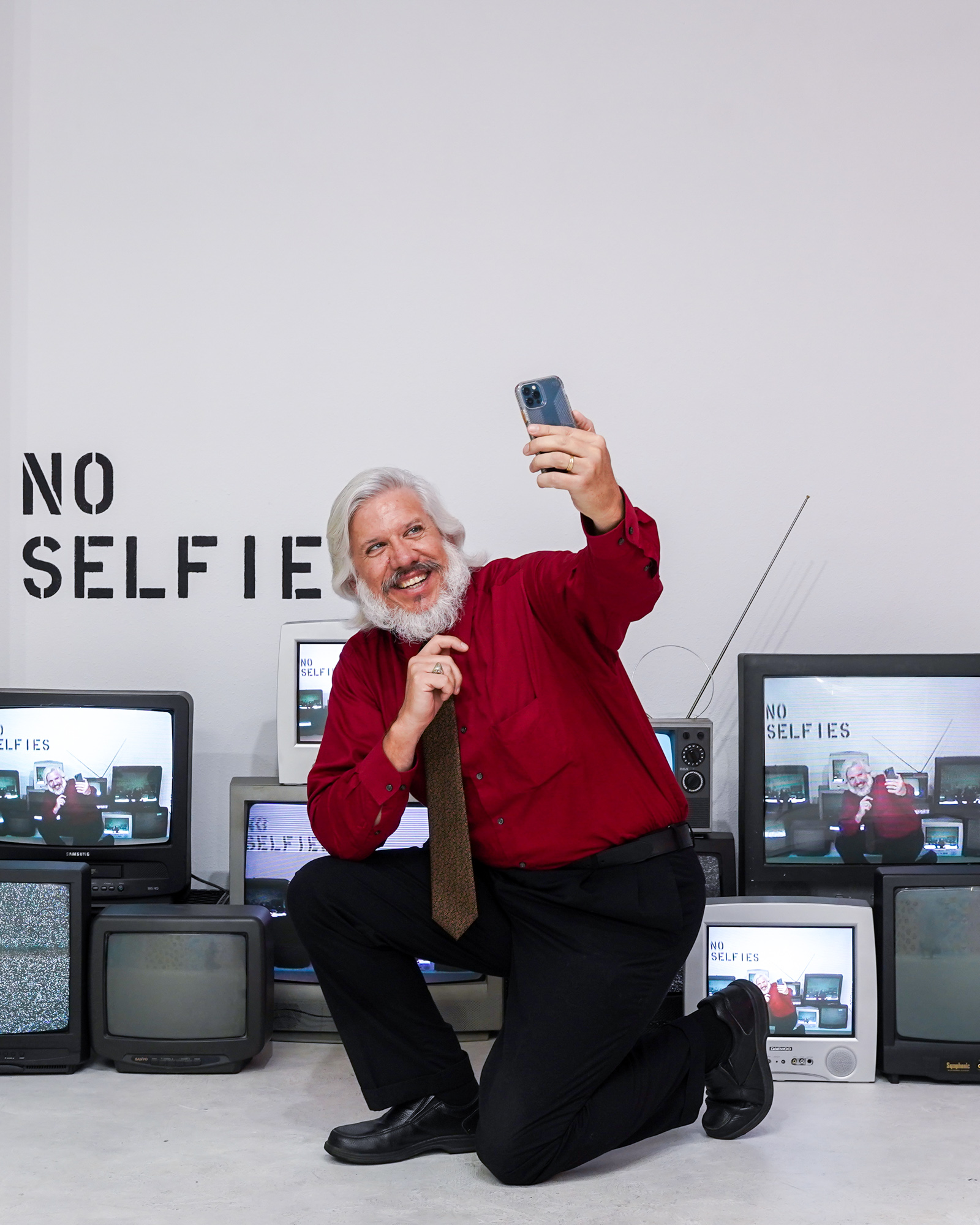 If you ask me how was I able to have a successful 30 year career with Walt Disney World, I would reply that it depends on how you define “career.” I had an incredible succession of amazing experiences over a 30 year period at Walt Disney World. I never viewed it as a career. I saw it as an adventure!

As I end this chapter of my story, I am struck by the thought that it seems impossible that it has been 30 years. It seems equally impossible that it was only 30 years. On Monday I retired from a place that has meant so much to me, but I am beyond excited to start a new chapter in which I can focus on the work that I have a passion for.

I was 27 when I first stepped off the plane in Orlando, Florida. Walt Disney World was celebrating its 20th anniversary. Today, Walt Disney World is celebrating 50 years, and if the math is correct, that means that I am now 57. It feels like a lifetime and, in the same moment, it feels like it was only the blink of an eye. Neither Disney World nor I are closing up shop any time soon, but moving forward we will be journeying along separate paths.

For 30 years I have played a role in helping “Dreams Come True” and have lived and worked in the “Most Magical Place on Earth.” And it’s true. Every day of the past 30 years has been magic. Walt Disney World has been my job, my home, and my formal education.

I started my career in attractions at what was then the Disney/MGM Studios. During my time in Park Operations I was an attractions cast member, a theater page, a park super greater, and an attractions trainer. On any given day I might get to wear a fedora, engage in shoot outs, blow up a bank, or perform in a parade. There are not a lot of places where you can put that on your resume!

Then in 1996, I took the leap and transitioned out of park operations to be an opening team cast member for The Disney Institute. At D.I., I would facilitate behind-the-scenes programs on Disney Heritage, History, Architecture, and Innovation.

Because, as a magician, I had a gift for working with school audiences, sometime around 1999 I began facilitating Disney Animation History for the Disney Youth Education Series, or YES, Programs. Over the years my role with YES evolved and I became the lead facilitator and champion for the Leadership and Teamwork programs.

In 2001-2002, during the Year of a Million Dreams, I took a brief sabbatical from the Education Programs when I was selected for the Dream Squad. What an incredible opportunity to help create magic for a truly milestone company event. It was a once in a lifetime opportunity that shaped a belief in the potential for “random acts of magic” that has continued to guide the way in which I engage with others to this day.

When I came home to the YES programs, I was provided with increasing opportunities to help shape the future of the Leadership and Teamwork academic programs. I discovered a true love for coaching and mentoring. This was in addition to training the many cast members that we added to our team every year as our programming expanded. Some of those facilitators would become co-trainers and lifelong friends; others that I trained only passed through our department as they built their own careers becoming leaders in other areas (and even some who went on to be selected as Walt Disney World Ambassadors).

I remember 2010 as a pivotal year for me. In discovering that I had a passion for training and development, I began narrowing my focus to concentrate exclusively on the Leadership and Teamwork track. It was at this time I was asked if I could help develop content for the University and College market. Initially I was not at all sure that I was a “right fit” for the assignment, questioning my leadership and if I was the correct person to help with this. I will be forever grateful that my leadership, in particular my direct leader Sue Schank and our leader Barbara Blake, saw my potential and reassured me that, yes, this was a great focus for my efforts. In the following years we launched the Youth Education Series; College Edition seminars. Ultimately we would create 4 programs within that track: Leadership, Teamwork, Creativity, and Culture of Excellence.

Bringing clarity and focus not just to my own work, but also to creating an environment that developed the potential of others became my passion. I remember the exact moment I turned to a friend and shared with her, “I think I am going to grow up now.” It only took me 45 years to reach that decision, but everything shifted from that point forward.

I learned that it was far more important to be less concerned about my own success and, instead, simply to focus on trying to help those I work with and serve by helping them to be more successful. It is not lost on me that I was proving the well-known point: The Best Way to Lean a Subject is to Teach It To Others.

In every sense of the word I grew up in Walt Disney World. I initially told my wife that I would probably only stay at Walt Disney World for 3 to 5 years. Then I blinked and it’s been an incredible 30 years. I have worked, laughed, lived and learned from some of the greatest people anyone could ever want to spend time with. On a personal note, I feel a huge amount of pride when I look back at what I’ve accomplished in that amount of time. It has been an honor!

As I close this chapter and launch into the next I will borrow once more from Walt: I savor the challenge and promise of the future.